A feature length documentary film about our irrepressible need as humans for family. Named after a commonly huffed adhesive, is about four homeless children in Kenya who band together in a family. We follow 4 kids who find family and a new identity as “Survivors”, living together on the streets of Kenya, huffing glue to endure the hell of street life.

The film begins and ends on the shores of Lake Turkana. “Tough Bond” was recorded over 3 years and delineates the trajectory of a new generation of certain Kenyan tribes that have abandoned their villages in search of a new life in urban centres. The survivers take the viewers into a parallel world borne from rejection by their community and negligence by the government. 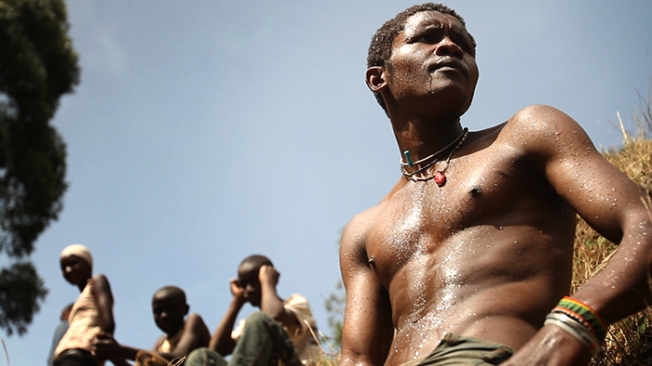 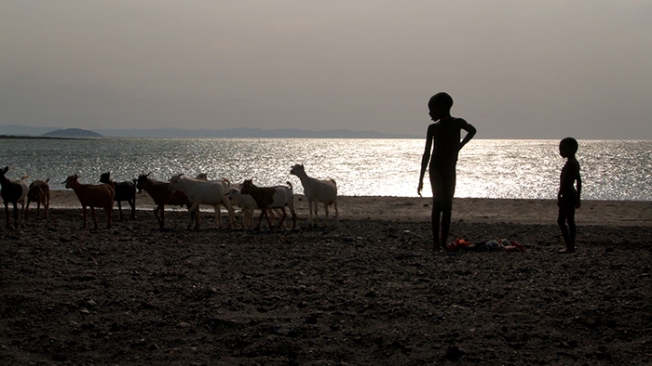 Tough Bond is showing at the 63rd Berlinale Festival