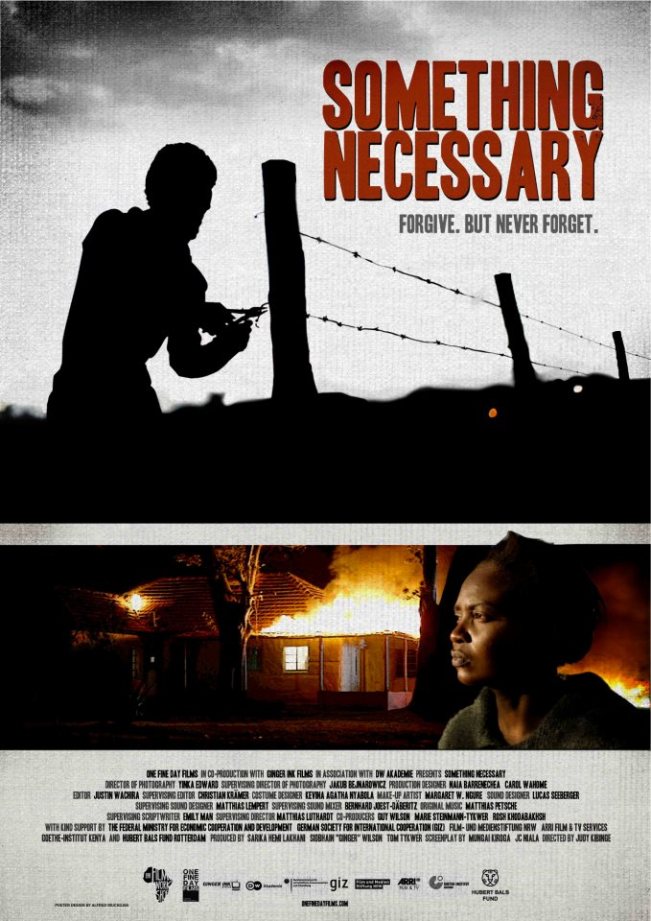 Something Necessary is an intimate moment in the life of Anne, a woman struggling to rebuild her life after the civil unrest that swept Kenya after the 2008 election. This is the latest production from the One Fine Day Films production company.

This film is available to watch for free today, the eve of Kenya’s elections, at MUBI.

The film’s synopsis also mentions that the civil unrest that occured in 2008 costs the life of her husband, the health of her son and leads to her isolation as she tries to piece her life back together. Joseph, a troubled young gang member who participated in the countrywide violence is drawn to Anne and her farm seemingly in search of redemption.

Both he and Anne need something that only the other can give to allow them to shed the painful memories of their past and move on – but will either of them find it?

The film is now on a world wide release. The section named ‘Upcoming Events’ on the right hand site of this website will be showing all the dates and venues. 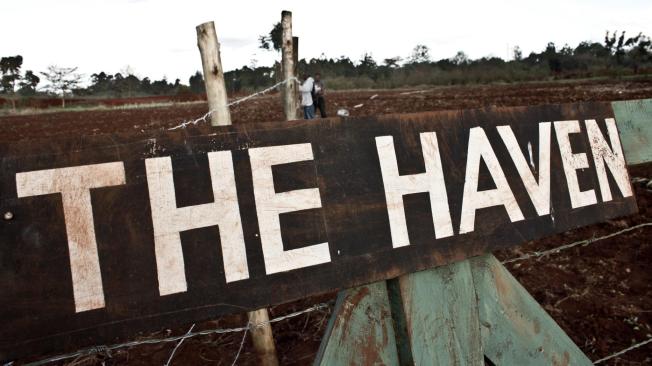 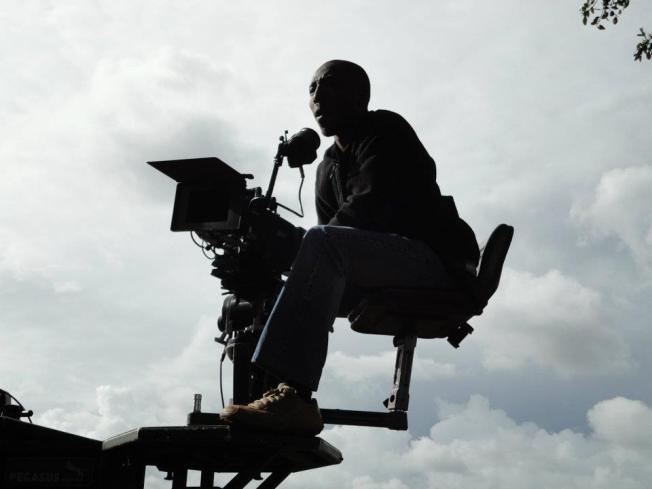 3 thoughts on “Something Necessary: Story of Resilience and Redemption in Face of Unimaginable Cruelty”