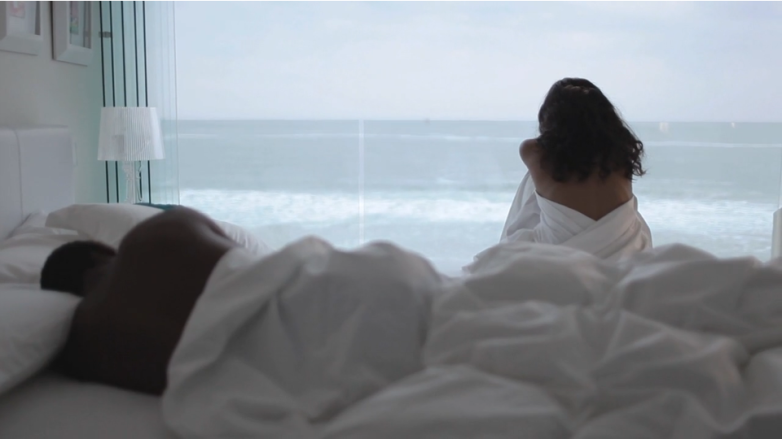 First up, is Walls of Leila which is a love story set in Cape Town South Africa that chronicles the life of Leila, a young Cape Malay girl who falls in love with an American boy, Derek. Kenyan filmmaker Amirah Tajdin and her producer sister Wafa Tajdin are currently working on this film which will be their first feature.

They ran a very successful kickstarter campaign last year to raise development funding for phase one of the project. Ciné Kenya received an update from Tajdin that the team have just begun the production financing phase as the second draft of the script has been completed.

When the intricacies and prejudices of race and religion (which are still very prominent in post-colonial Cape Town) throw Leila off balance, she finds herself forced to make difficult decisions as well as questioning her own degree of prejudice. She is ultimately caught between breaking the hearts of her family and/or her lover.

In an insightful interview with Creative Nestlings, the Tajdin sisters reveal more about their first feature film. Amirah discloses

Walls of Leila is a story I started writing in 2010 after a chance encounter with an interesting character in New York City. It’s a story that I hold dear to my heart, not because I’ve experienced it per say but because I’ve seen people forced into situations like that of Leila and Derek (the films protagonists) and the complicated it mess it weaves in their lives. It’s my take on exploring the intricate equation of race, religion and culture. It’s an identity crisis painted with romance. It’s my first feature film that I am writing and directing.

We first heard of Walls of Leila via our friends Shadow And Act and Africa Is A Country.

The second project is Downtown Tribes. It is a short documentary that,

celebrates the idea of ‘the Ornate African’ who come in different shapes, colours and sizes and most importantly, dress. As well as exploring the modern African as a beautiful amalgamation of a diverse history both colonial and tribal.

Written and directed by Amirah Tajdin, the series of video portraits make up a film that documents street style amidst the confines of one of the continent’s oldest urban centers, the city of Johannesburg. Archival photographs of ‘Ornate Africans’ are juxtaposed against the interviewees who give their take on what African street culture/style/life means to them.

The portraits were filmed during STR.CRD™ 2012 -Africa’s leading annual youth event which serves to expose all facets of urban culture through; fashion, music, photography, sneakers graffiti, skate and dance. STR.CRD™ commissioned the documentary. They seek to expose, build and create sustainable cultural & artistic exchange amongst youth across the continent. It was filmed in downtown Johannesburg and included the official international and local festival guests as well as festival revelers.

Ciné Kenya has previously featured two projects by Amirah, The first is Flourescent Sin (find here) which is a story about a drag queen that is experiencing terrible heartbreak. The second is His To Keep (find here) which is a film about a Kenyan man’s struggle to deal with painful memories of his and others’ resistance efforts to colonialism. 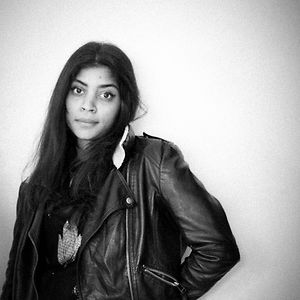 Amirah Tajdin. Born Kenyan (part Arab -Omani/Swahili- and Indian) but has lived in the UAE and South Africa over the past decade. She along with her sister Wafa studied at Rhodes University in Grahamstown, South Africa.