Kenyan actress Lupita Nyong’o was born in Mexico, raised in Kenya and educated in the USA. She is a graduate of the Yale School of Drama’s Acting program and her stage credits include playing Perdita in The Winter’s Tale (Yale Repertory Theater), Sonya in Uncle Vanya, Katherine in The Taming of the Shrew, as well as being in the original production of Michael Mitnick‘s Elijah.

In 2009, Nyong’o released her moving documentary In My Genes.  It is a documentary that tells the plight of people living with Albinism in Kenya. The film follows 8 people and reveals their struggle in coping with a condition that is rarely understood by most people in Kenya; but equally celebrates their resilience through stigmatisation that is no fault of their own.  The film preceded the murders of albino people in Tanzania that put this issue on the global map thus placing this concern squarely in view of a global audience. It is filmed and produced by Lupita. View the trailer below:

The synposis is as follows:

Agnes may not seem like someone with much to laugh about. For one thing, she has albinism– a lack of pigment in the skin, hair and eyes– and her appearance has provoked prejudice from family, friends and strangers since she was born. But despite all odds, Agnes refuses to lead a life of sorrow.

This fascinating and inspiring documentary also shares the stories of seven other people’s individual experiences of living their lives with albinism in Kenya, a predominantly black society. While each person’s story is unique, they all have one thing in common: they know what it is like to stand out uncomfortably in a crowd!

Agnes and Lupita
Courtesy of LadyeNews

During the same year, Lupita was also the lead in MTV’s award-winning TV drama series, Shuga (2009) commisioned by MTV Networks Africa in association with MTV Staying Alive Foundation, PEPFAR (US President’s Emergency Fund for Aids Relief) and the Government of Kenya. It aired on MTV Base and is an initiative dubbed MTV Staying Alive Ignite! It is a controversial hard-hitting drama that followed the lives, loves and ambitions of a group of young people whose bright lives and  futures are perilously out of balance due to their love of living dangerously.

Shuga was a big success in Kenya – with 64% of young people in Nairobi having seen the show. Shuga was applauded for the ‘real’ way issues like sex, relationships and HIV were tackled in the show. See trailer here. 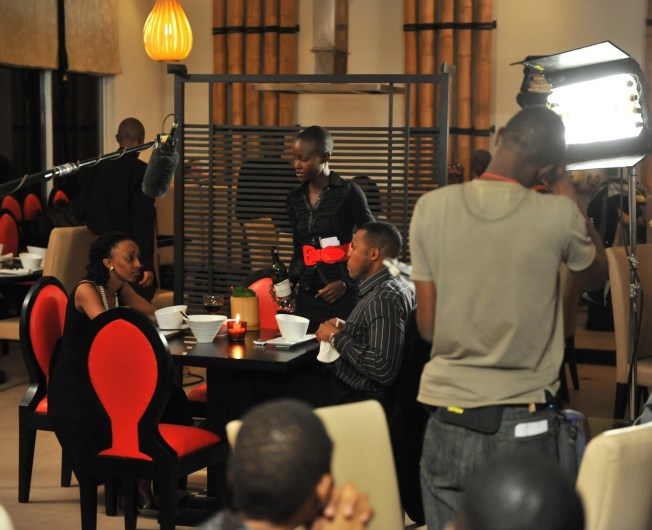 Her feature film debut is acclaimed director, Steve McQueen’s Twelve Years A Slave (starring Chiwetel Ejiofor, Adepero Oduye, Alfre Woodard, Sarah Paulson, Brad Pitt, Michael K. Williams, Paul Giamatti, Michael Fassbender and many others) which is based on true events in Solomon Northup’s life. Northup was born free and a talented musician who was kidnapped and sold into slavery and after 12 years of bondage, was able to escape. 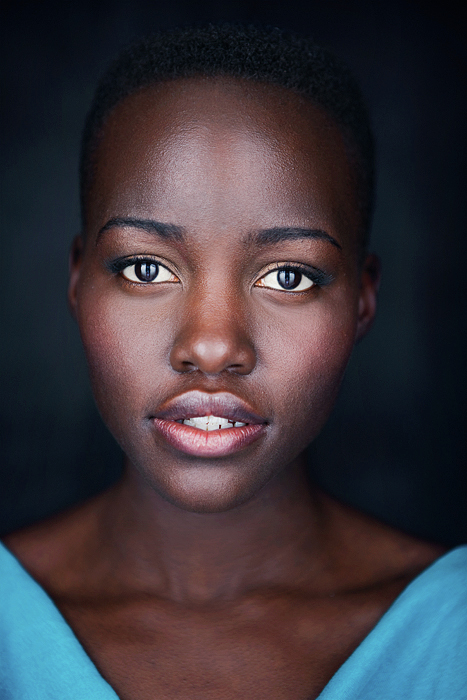 Lupita’s performance in the role of Patsey was feted by fellow actors including UK-based Nigerian star Chiwetel Ejiofor who in an interview with Capital Lifetsyle said of her, “We just finished 12 Years a Slave and it was an incredible cast of people. Lupita Nyong’o was there, yes… During the final shoot of the film, Lupita was central to the story and she was terrific. She’s a very talented actress.”

Lupita will next appear in Non-Stop (Starring Liam Neeson and Julianne Moore) released later this year. Lupita’s role will be alongside Michelle Dockery from the TV series Downton Abbey. “I got the role about three weeks ago and we start shooting in November in New York,” she told Capital Lifestyle. 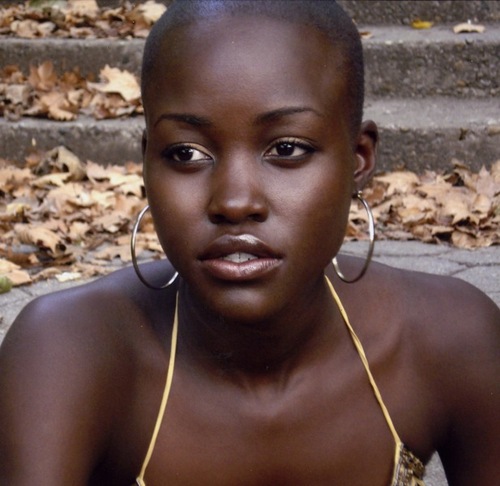 4 thoughts on “Profile of the Week | Lupita Nyong’o”