The Village Under The Forest 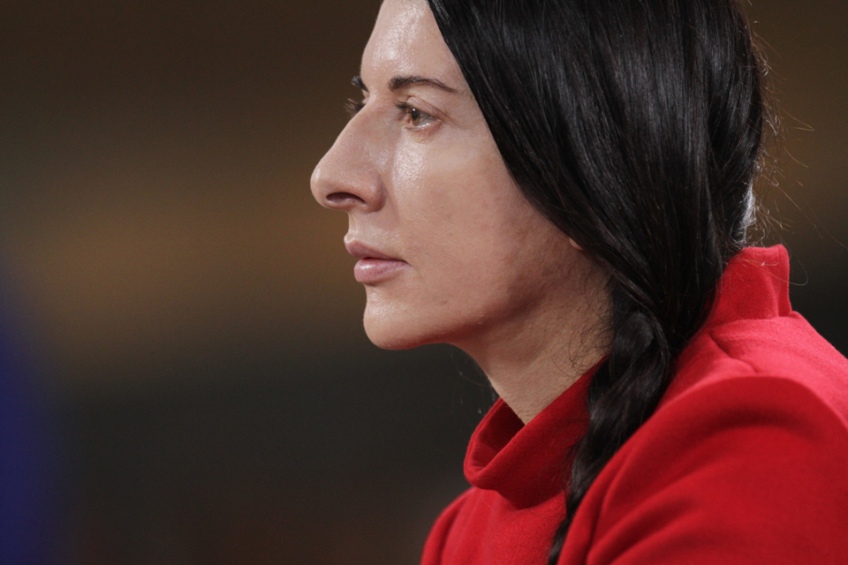 Marina Abramovic: The Artist is Present

The Village Under The Forest explores the hidden remains of the destroyed Palestinian village of Lubya, which lies under a purposefully cultivated forest plantation called South Africa Forest. Directed by Emmy-winner Mark J Kaplan and written and narrated by scholar and author Heidi Grunebaum, The Village Under The Forest unfolds as a personal meditation from the Jewish Diaspora.

The controversy that has surrounded the film speaks to the power of documentaries. The film’s two sold-out screenings at Encounters really got people talking. You’d expect a film like this from a Palestinian filmmaker, but it’s been made by two Jews, who bravely confront, interrogate and take responsibility for the actions of their forebears, something we haven’t seen in many films out of South Africa.

The Village Under The Forest is screening at The Bioscope in Johannesburg Thursday, 27 June 2013, at7:30pm and is available to watch online at http://www.villageunderforest.com/stream-online/, although streaming is only available to people in Africa at this stage. It’s also screening at 7:30pm on Thursday, 18 July and Wednesday, 31 July at The Bioscope. For more information on screenings as they’re announced, keep an eye on http://www.villageunderforest.com/screenings/.

The Artist is Present follows Marina Abramovic as she prepares for what may be the most important moment of her career: a major retrospective of her work and the biggest exhibition of performance art in MoMA’s history. Key to the exhibition is a live event that spanned seven hours every day for three months: the artist sitting still, looking into the eyes of hundreds of her audience, one at a time, and witnessed by hundreds of thousands of others, without a break for anything.

The Encounters Audience Award is just the latest prize for this moving film, which also won the Panorama Audience Award at Berlin. People were regularly in tears at the sold-out screenings during Encounters; it’s a challenging, sexy, uplifting film.