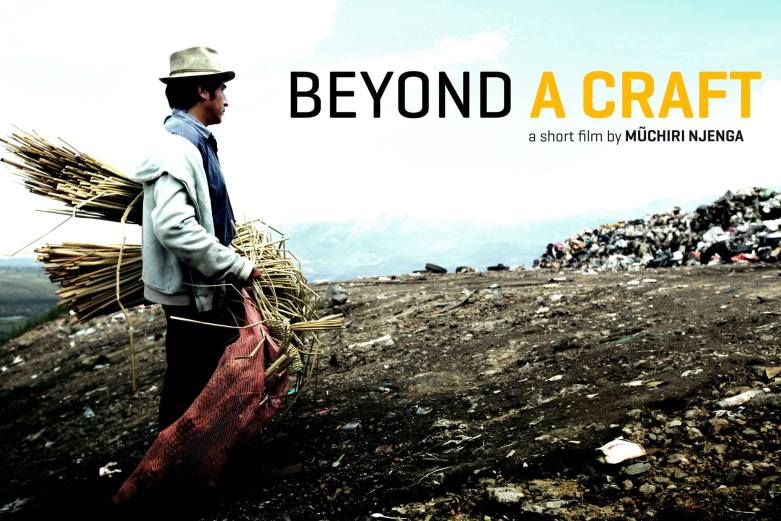 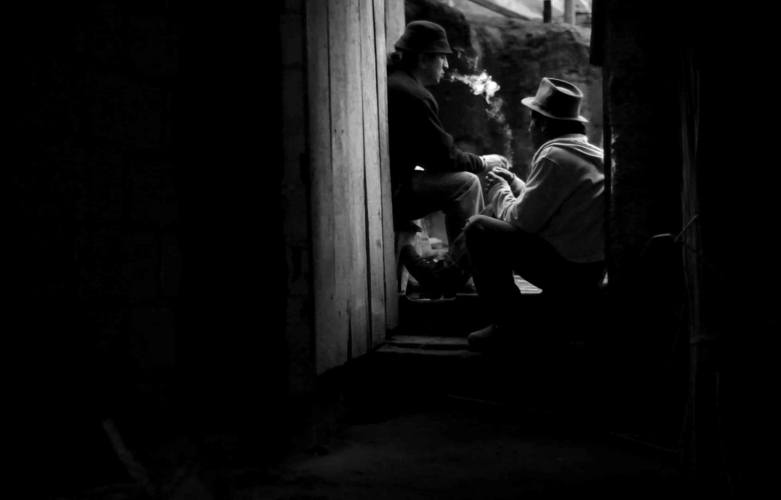 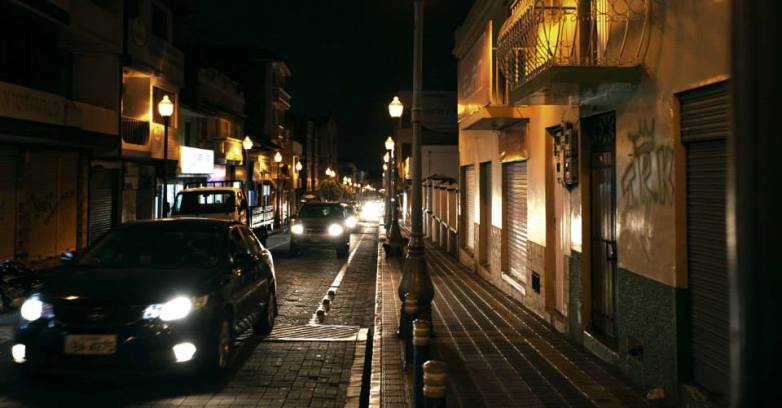 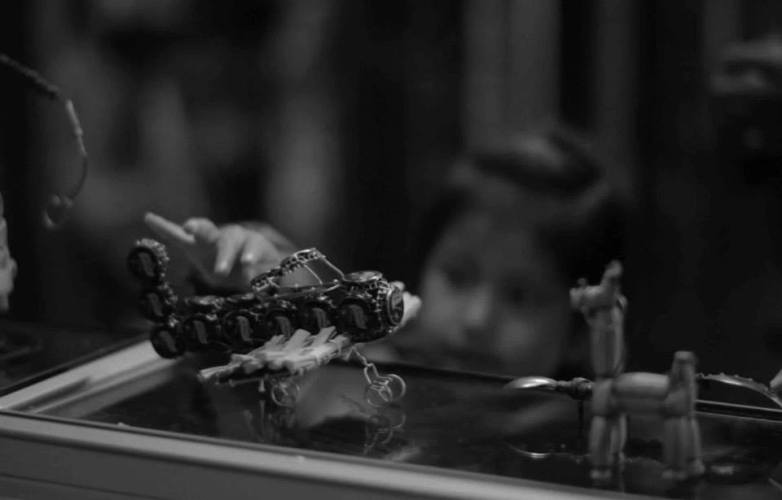 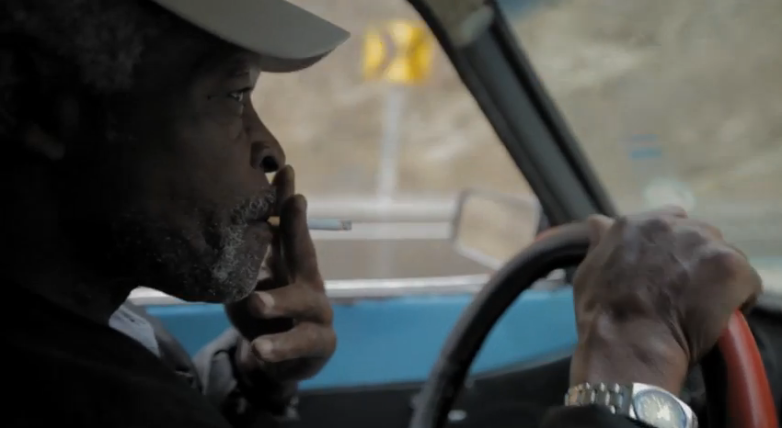 Beyond A Craft is inspired by a true story. Join Pedro from Ecuador as he seeks to provide for his daughter Maria while overcoming great struggles and hardship. Will the talents and dreams of his daughter ever be realized, or will both Pedro and Maria sink deeper into poverty? Watch the film in full here:

Beyond A Craft is a short film written and directed by Mũchiri Njenga. It is the result of Njenga taking part in the MicroFlicks Global Film Challenge which is an initiative of VisionFund and World Vision to locate and promote talented filmmakers around the globe and their films focusing on microfinance (learn more about Vision Fund’s microfinance here). These filmmakers use their skills and travel to interesting and unique locations while bringing microfinance into focus through captivating film.

This contest sent five talented filmmakers on an all expense paid trip to interesting and unique locations all over the world. Once they were there, the filmmakers were tasked with creating compelling films showcasing microfinance. When these films were completed, they were posted online and promoted world wide in the global film challenge.

After all of the popular vote is in, a panel of esteemed judges will review and decide on the final “Microfinance Film of 2013.” All five finalists will receive awards and prizes, with the grand prize winner receiving a pro level film editing suite.

Vote for Mũchiri’s film and view all of the other MicroFlicks films here. 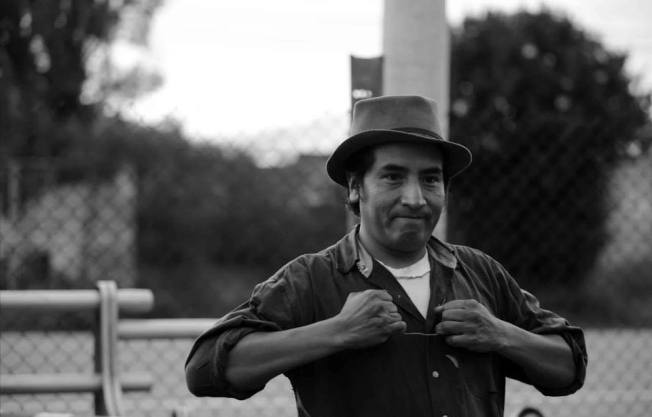 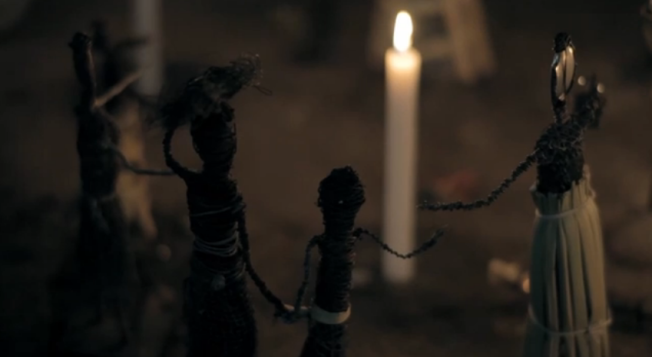 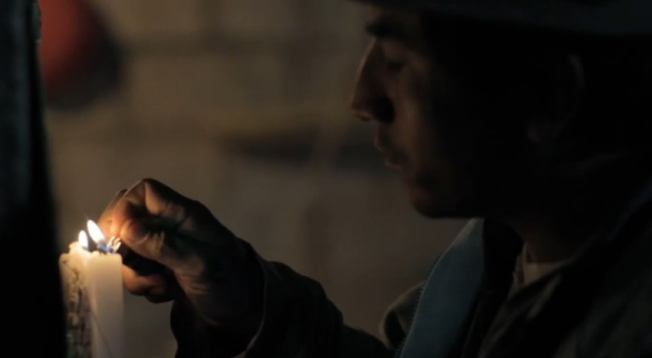 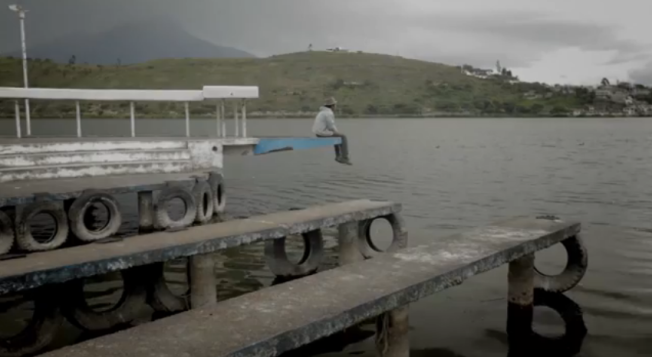 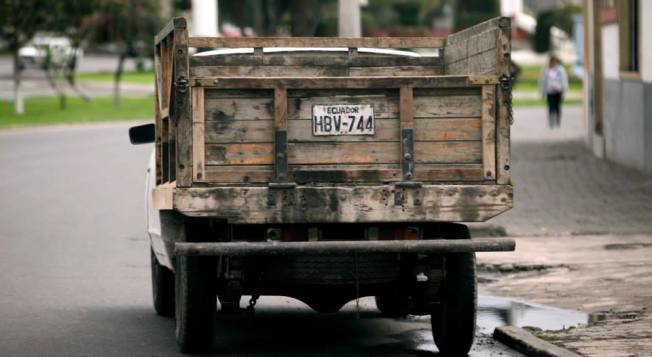 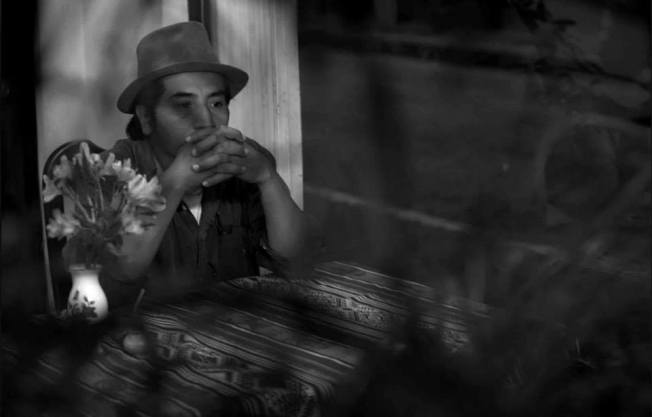 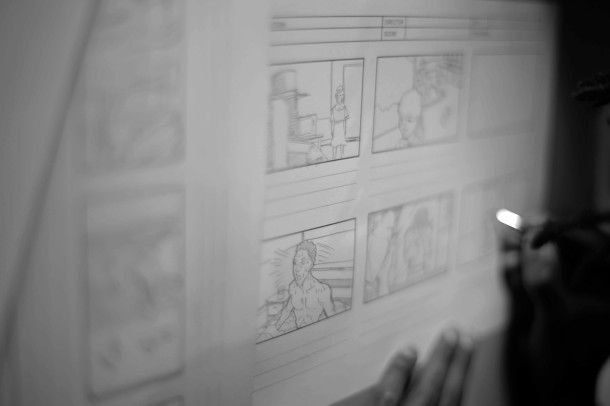 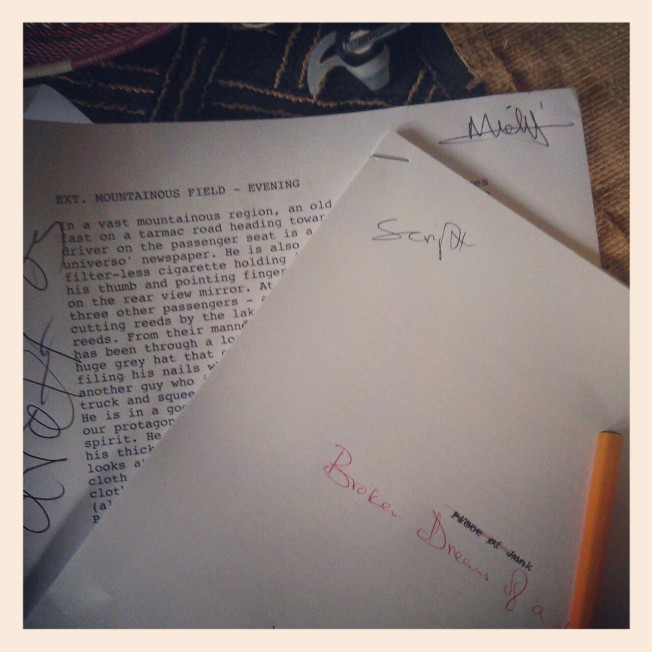 Studio Ang is the brainchild of Mũchiri Njenga – a transmedia artist and filmmaker whose background spans the fields of animation, motion design, music and film. Studio Ang is a creative house that has become a haven for independent artists who value working on exciting, unique and visually innovative projects.

To view more behind the scenes photographs from the making of Beyond A Craft, go here. 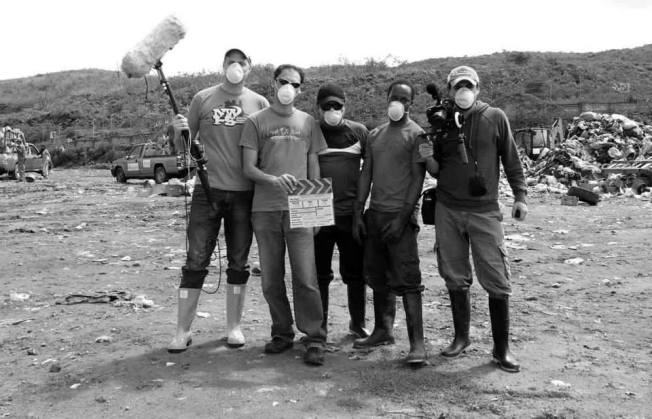