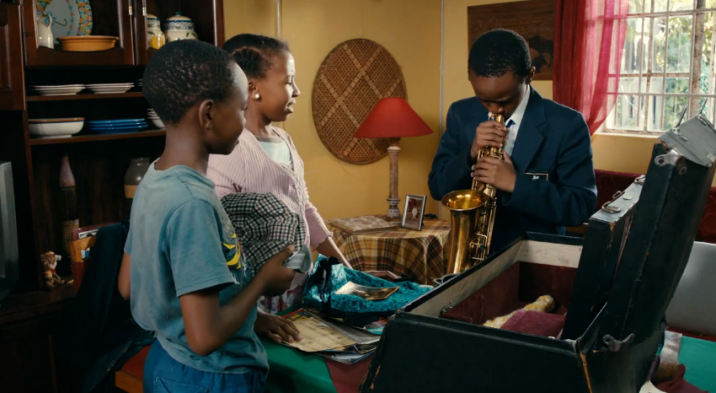 In Felix, 14-year-old Felix Xaba dreams of becoming a saxophonist like his late father, but his mother Lindiwe thinks jazz is the devil’s music. When Felix leaves his township friends to take up a scholarship for grade eight at an elitist private school, he defies his mother and turns to two aging members of his father’s old band to help him prepare for the school jazz concert.

A South African equivalent of Billy Elliott… a lovely, vibrant, feelgood film about a young township boy intent on following his dreams.

Felix was created by a predominantly female creative team, with SAFTA Lifetime Achievement winner Roberta Durrant directing; Natalie Haarhoff as the DOP; Shirley Johnston as the screenwriter; Kate Schalk as the line producer; Surisa Surisa as the art director; Ayesha Khatieb as the wardrobe stylist; Islyn Goliath as the hair and makeup artist; and Maryke Kruger as the editor. 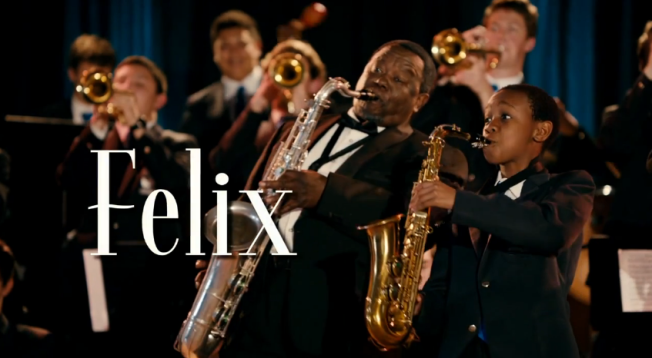 Shirley’s acclaimed script won Sithengi’s Writer’s Forum Award; was a finalist in the US Specscriptacular Competition; and was a quarter-finalist in both Francis Ford Coppola’s American Zoetrope Screenplay Contest and the Moondance Screenwriting Competition.

Felix is a Penguin Films production for Sabido Productions, distributed by Crystal Brook Distribution. Felix will be released in 40 cinemas across Southern Africa on 13 September 2013.

Sabido Productions is the production arm of Sabido Investments, a South African media group with holdings in a variety of broadcasting, content and production businesses, including e.tv, e.Sat, YFM and Cape Town Film Studios. Sabido Productions co-produced the multi-award-winning Otelo Burning and Encounters Documentary Festival‘s opening night film, The Devil’s Lair, but Felix is the first film the company has fully financed.

With many thanks to Kevin Kriedemann.