KEBUForum, in collaboration with international theatre companies IFT (It’s A Freedom Thing theatre), and Volcano Theatre present a pilot programme during a celebratory week of public discourse on innovation and hybridity in African and international storytelling. During these five days, conversations, master classes, panel discussions and performances will be presented to ensure a theoretical approach as well as practical demonstration of hybrid form of theatre. There will be reflection and dialogue on what ethos to carry into work inspired by works that are cutting edge, works that push boundaries, and works that are experimental. The Conference will draw Speakers and Participants from three different Continents: Africa, Europe and North America.

From 26th-31st of August 2013, notable Ugandan and International theater-makers will lead conversations, offer workshops, and showcase their work at Buzz restaurant and lounge, Bugolobi, Kampala.

Award-winning Kenyan writer, Binyavanga Wainaina, will deliver the keynote speech on ‘Owning the African narrative.’ The theme of the conference is “Innovation and Hybridity in African and International Performance.” Key topics for discussion include:

Each day will feature public performances, including poetry by Donna Michelle St. Bernard and a musical theater piece Dawn of the Pearl by Acaye E. Pamela on Wednesday August 28, 2013 at the Sheraton hotel, Kampala. 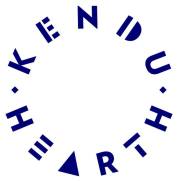 Master classes are free but require prior online registration as space is limited; panel discussions, presentations and most other events are free and open to the public with the exception of a few paid benefit performances. For further information, including program details, prices, times, and to register online please visit the Kendu Hearth website, their Facebook page and find them on twitter. 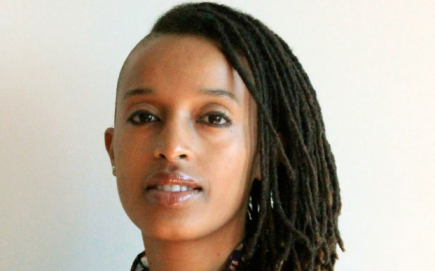 Mumbi Tindyebwa is a Kenyan-Ugandan-Canadian Theatre creator and Director raised in Kenya and Victoria, BC and now based in Toronto. She is the Founder and Artistic Director of IFT Theatre and recent participant in the distinguished Michael Langham Workshop in Classical Direction at Stratford Shakespeare Festival. In 2011, Mumbi was honored with the Mallory Gilbert Leadership Protege Award and nominated for the John Hirsch Award in Direction. She has also received funding support for her work and development as an artist through the Canada Council, Ontario Arts Council and Theatre Ontario. 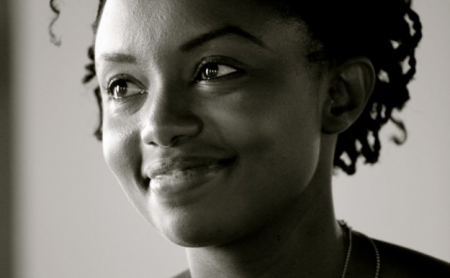 Currently working as Specialist for Sundance Institute East Africa in New York, Deborah Asiimwe is an award winning playwright, performer, and producer. She is a 2006 recipient of a scholarship of merit in Writing for Performance from California Institute of the Arts, where she graduated with a Master in Fine Arts (MFA) degree in 2009. She has a Bachelor of Arts degree in Theatre from Makerere University, in Kampala-Uganda. Asiimwe is a recipient of the 2010 Theatre Communications Group (TCG) New Generation Future Leaders grant to work with the Sundance Institute Theatre Program. 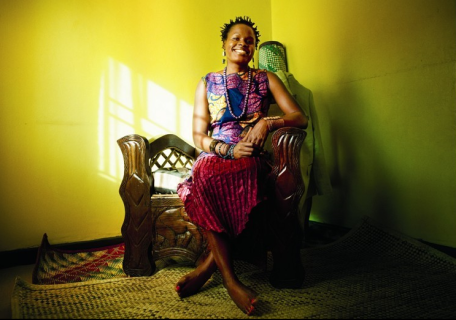 Pamela Acaye is a multidisciplinary theater artist, journalist and designer passionate about creating work that is centered on the African woman experience. Vogue Italia Magazine lauded her as one of the social activists Africa should look out for.  She was the Assistant Director on the Volcano Theater production of Goodness in Canada in 2012 and is the founding Director of KEBU Theater.  She graduated with a bachelor of science degree in Mass Communication  from the Islamic University in Uganda IN 2009 and has a Diploma in Information Systems Management from Aptech in 2002. 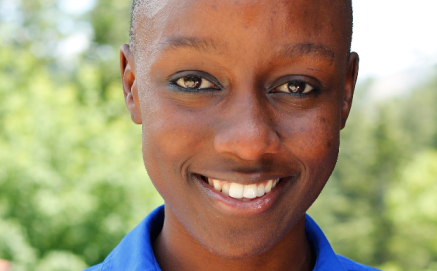 Aida Mbowa is a Ugandan multidisciplinary performance artist and scholar who was born and raised in Nairobi, Kenya. Aida has a dual PhD in Drama and Humanities from Stanford University in California, where she was part of a team of three in the Office of the Vice Provost of Undergraduate Education that conceptualized and launched Arts Intensive—a three-week arts immersion summer program. At Stanford, she has taught interdisciplinary courses that include, Afro Styles: The Aesthetic of the Cool (co-taught with Performance artist Aleta Hayes); Africa in the African American Imaginary: Black Drama in the U.S from 1950 to the Present; and Critical Media Consumption. Her dissertation, “Dialogic Constructions of a New Black Aesthetic: East Africa and African America, 1952-1979,” considers aesthetic work and ideologies born out of a transnational traffic of philosophies and style between the two ethno-geographic regions. The Humanities Center at Stanford University awarded her the Geballe Dissertation Prize fellowship for this work.

Her directorial debut George C. Wolfe’s The Colored Museum sold out at the Rooke Theater. Having represented Uganda in Addis Ababa, Ethiopia at the first Sundance Theater East Africa Director’s Lab in 2012, once again, Aida represented the country at the 2013 Sundance Theater lab in Utah.

Kendu: hearth in Alur, a Ugandan language from the West Nile region.

Hearth: an area near a fireplace; “they sat on the hearth and warmed them- selves before the fire”; this part of a fireplace as a symbol of the home.