According to the official synposis, the year is 2062. In the wake of a global catastrophe an inexperienced young couple embark on a treacherous journey to reach mankind’s last cradle of hope. Africa. But before their dream can be realized they must first overcome the worst of humanity, beat the impossible odds, experience great sacrifice and above all, never lose their faith. 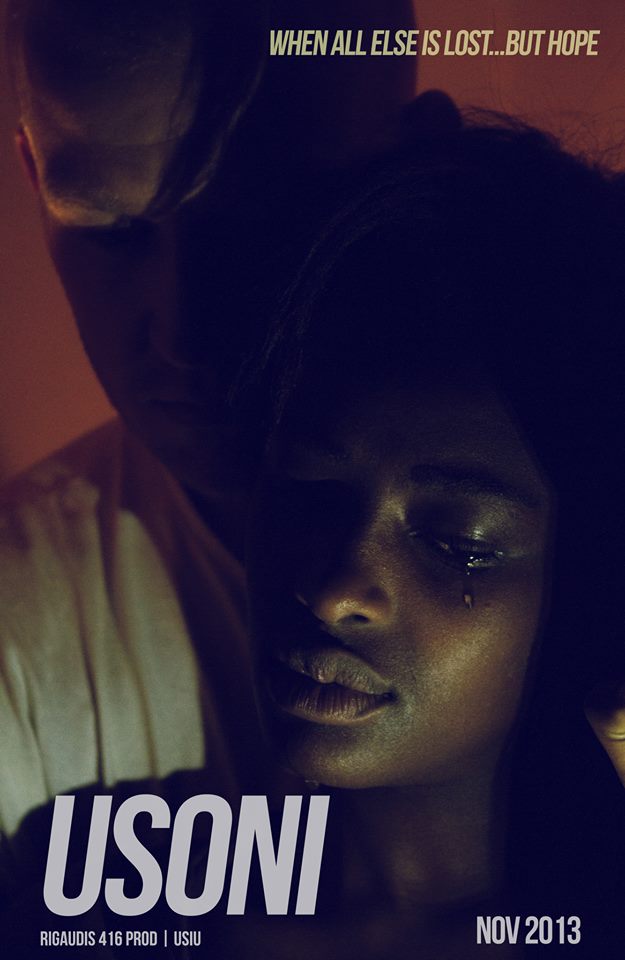 At its core, it is a story of immigration, but instead of the expected Africans seeking better opportunities abroad, the series paints a portrait of how it would look if the reverse were to happen and Europeans were in fact the refugees.This series could not be more timely according to TechMoran,

At a time when Africa receives 50,000 Greencard Lottery wins each year to migrate to the US alone, this new production series seeks to address ongoing immigration issues within the world. It is also expected to change the negative portrayal of Africa as a poverty stricken continent to that of an avenue for development, of which, would gradually discourage youth from seeking “greener pastures” abroad.

The pilot screened on 27th November 2013 at the USIU auditorium and was open to the students and public.

Many thanks to Shadow & Act and AfroFuturist Affair