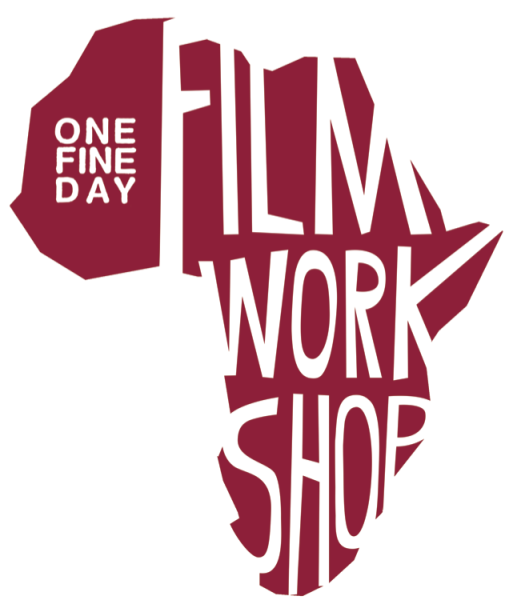 Do you write about film or art? Do you publish your work already, but feel there is more to know, learn and share your experience with fellow journalists? Then apply to the very first One Fine Day Film Critic Workshop in collaboration with Goethe-Institut Nairobi & DW Akademie – Africa. To take part in the workshop, you must be fully available from March 31st to April 11th 2014.

The deadline for submissions is 9th February 2014.

Send your applications to filmcritic@onefinedayfilms.org.  Find the application form here.

About One Fine Day

The One Fine Day Film Workshops is concept and partnership project between the DW Akademie, One Fine Day Films and Ginger Ink. It is supported by the German Federal Ministry for Economic Cooperation and Development , the Film & Medienstiftung NRW, the Goethe-Institut Nairobi and ARRI Film- & TV Services.

The training is closely adapted to the individual requirements of African film enthusiasts today and aimed at the professionalization of the craft of filmmaking. It provides the instruction of young filmmakers in various departments by professional filmmakers, as well as the realization of a feature film as an on the job training that conveys filmmaking in practice. The participants will be guided and taught in developing and realizing their own visions and supported to attract attention with their films not only in Africa, but also in the international market.

One Fine Day Films have produced some of Kenya’s most successful (both critically and commercially) films in recent years, including Something Necessary (2013), Nairobi Half Life (2012) and Soul Boy (2008). 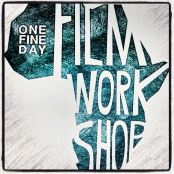