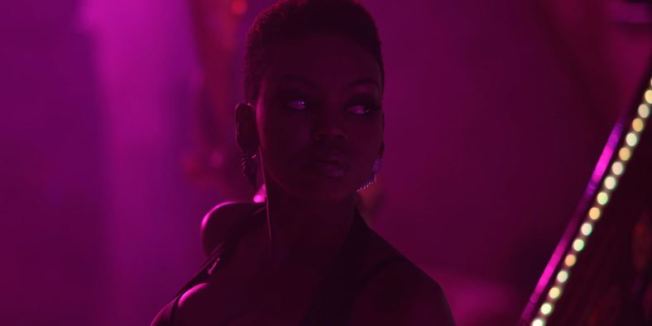 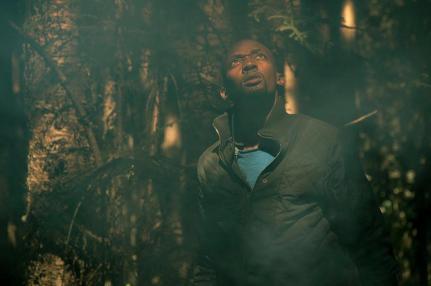 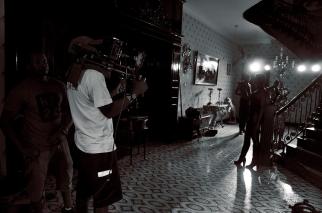 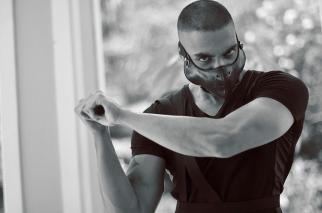 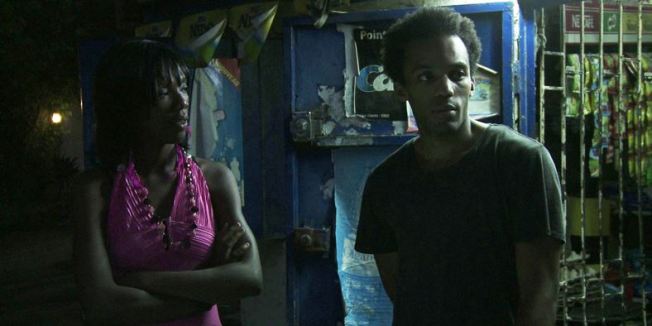 During a visit to Abidjan, artist Jean-Michel Basquiat comes face to face with demons, ghosts, doubt – and his own death.

On 12 August 1988, Jean-Michel Basquiat passed away. Nevertheless, his memory remains very much alive. This film pays homage to him by telling the unknown story of his trip to the Ivory Coast. Basquiat arrived in Abidjan at a time when he was exhausted. Haunted by his ghosts. All his hope lay in this first encounter with Africa. 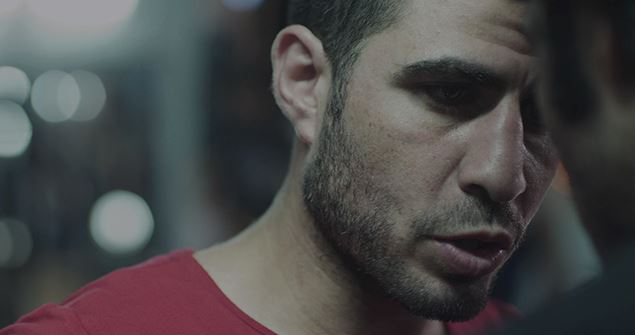 In a changing world, fitting in is the hardest thing to do.

Ghoneimy’s slice-of-life film follows angry young musician Adham through the contrasting landscapes of an ever-evolving Cairo. For Adham, working class with limited opportunities, the city is an arena where the strong survive and the weak fall by the wayside. When he reaches out to an old friend, he finds he has moved on – and up – and the foundation of their relationship is not what it once was. A sharp, poignant comment on the rapidly transforming social environment that is contemporary Egypt.

The Other Woman (L’autre Femme)

A housewife in her fifties discovers her true self when she has to accept her husband’s second wife into her home.

From Senegal comes a brave film set in the secret world of multiple spouse households. KA’s film homes in on the story of Madeleine and her husband’s new, young second wife, who develop a relationship far beyond conventional norms. The intimacy has the potential to blow apart a stable domestic situation, but it also has the potential to rewrite the story of both women’s lives. A bold and exquisitely tender film, beautifully acted and sensitively filmed against the backdrop of colourful, beguiling Dakar.

Alone in his high-rise apartment, Aaron Zukerman’s Berea is long gone, but the old man has one last link to the here and now – a weekly visit from a beautiful stranger.

Long after his friends and family have moved on, Jewish pensioner Aaron Zukerman remains in his inner-city apartment, his world getting ever smaller and smaller, as the city closes in on his memories and happiness. His focus is on a weekly assignation with a kindly prostitute, for which he prepares days in advance. But when her unexpected replacement arrives one Friday, an initially angry response sparks a chain of events that ultimately changes the way the old man sees his world. A gentle, poetic ode to the power of reinvention. 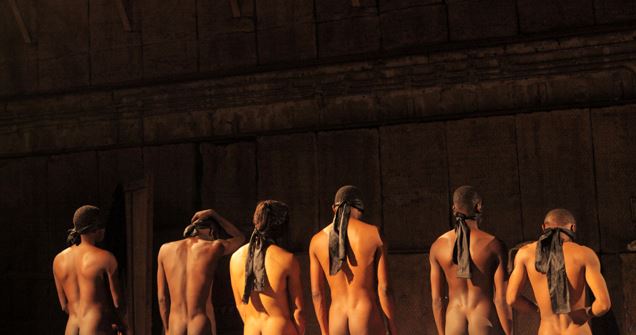 How far would you go to pay for your sister’s life-saving operation?

Ten men in a taxi, strangers to each other, head to an unusual line-up, where they must strip and subject themselves to blindfolds and inspection by a mysterious woman and her charge. Only seven go home that night, big money in their pockets. But what of the other three? The ritual is replayed again and again, and the attrition continues. For one man the rumours of how much ‘the chosen’ make spurs him on – he is desperate for the money to pay for his sister’s operation. But what is the price of being chosen? Iwajomo’s spooky, disturbing film confronts the perils of the poverty trap and the abuse of the desperate, in an allegory for the exploited.