A monochrome journey through the contours of a steel frame bicycle.

Below are are some films created for 9.88 films by established UK filmmakers:

A man discovers time travel — with “absolutely no adverse effects.” 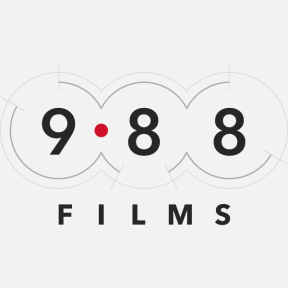