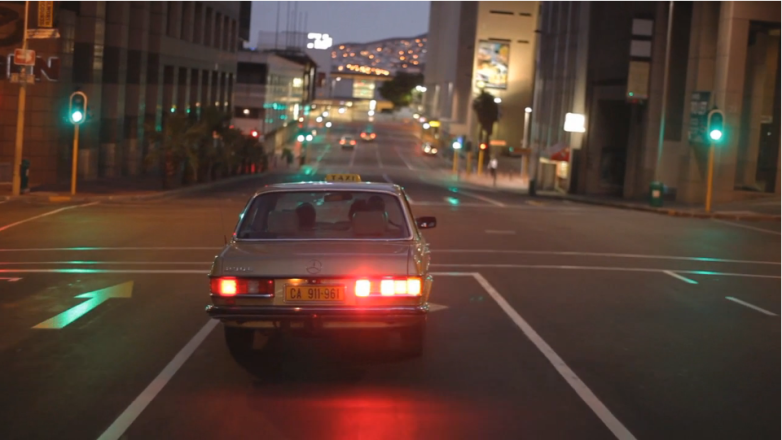 First up, is Walls of Leila which is a love story set in Cape Town South Africa that chronicles the life of Leila, a young Cape Malay girl who falls in love with an American boy, Derek. Kenyan filmmaker Amirah Tajdin and her producer sister Wafa Tajdin are currently working on this film which will be their first feature.

They ran a very successful kickstarter campaign last year to raise development funding for phase one of the project. Ciné Kenya received an update from Tajdin that the team have just begun the production financing phase as the second draft of the script has been completed.