My Mother’s Songs, is set in an African landscape that examines inter-generational trauma. The film depicts a collection of traumatic experiences through the eyes of several young women desperately trying to make sense of their existence. This theme is connected to Africa’s history of brutal colonialism, shattered dreams from independence, and chronic poverty. The second trailer is particularly harrowing as a child tells a story of a parent’s murderous rejection. Watch to the end.

Tanzanian writer and director Erick Msumanje was recently awarded the highly-competitive Princess Grace Award for filmmaking. Msumanje, positions his film making to “push the boundaries of cinematography, aesthetics, and storytelling.” 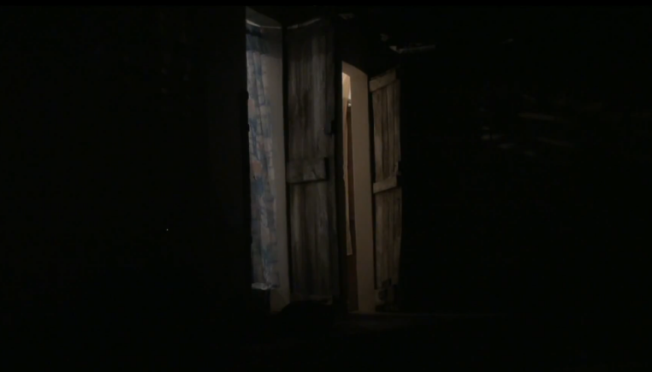 Recent work includes The Journey which examines violence, fear and racism from the perspective of a little boy in search of something that could potentially change himself and those around him and a short documentary film titled The Devil’s House, which is about a mysterious young man who takes a journey clouded in blurred memory, displacement, and trauma.

Join writer and director Erick Msumanje for the first screening of My Mother’s Songs, at Hampshire College which will serve as his Division III (senior thesis) premiere.