CinemAfrica arranges the largest African film festival in Sweden. The festival is a unique opportunity for children, youth and adults to watch and discuss films from emerging African film industries. They show feature films, documentaries, short films and animations made by filmmakers of African descent and works to highlight the Africans own pictures and stories.

Kenyan artists/filmmakers Wangechi Mutu and Jim Chuchu both have work that is screening. Mutu’s first animated film The End of eating Everything will be screening and Chuchu’s work is also screening as part of the African Metropolis project which I previously featured here. 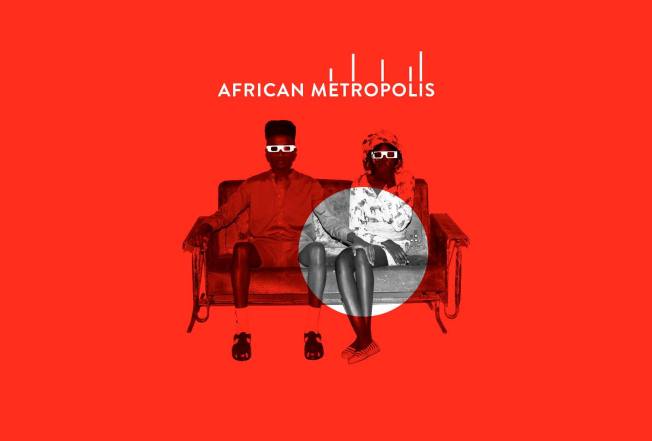 There are also talks and special Q&A sessions throughout the festival. What part does contemporary art from Africa play across the global art world? Three artists who all use visual art as one of their mediums will be hosting a discussion, international Kenyan artist Wangechi Mutu, producer/researcher/presenter Zina Saro-Wiwa and innovative filmmaker Frances Bodomo. In collaboration with the Museum of Modern Art in Stockholm. This event is free.

Stuart Hall was one of the greatest and most influential thinkers, and has been a constant presence in the global public debate for over 50 years, a pioneer in everything from the British New Left to feminist cultural analysis and postcolonial studies. In this sensitive told documentary director John Akomfrah creates a beatiful portrait of Stuart Hall from archive images and audio fragments, and creates an equal political and personal dialogue about memory, identity and our age’s dramatic history.

The history of black women in the American civil rights movement in the 60’s – and 70’s in a large-scale and ambitious documentary, a celebration of generations and a lesson to today’s feminists from the young, Nigeria-born filmmaker Nevline Nnaji. With a mixture of fresh interviews and archival material, we follow the emergence of a strong, international solidarity, black feminism, which is forced to fight against both sexist structures in the civil rights movement and racist structures in the women’s movement.

Some would argue that no area within the film world has changed so fast and so spectacularly in recent years as the African music videos, today a giant industry that established links with many of the most exciting and experimental willing new filmmakers. Along with a panel of directors who all have been involved in various ways in the music video world, examples will be shown and there will be discussions about the production, aesthetics, the music industry and how today directors are approaching the history and future.  Teddy Goitom from Stocktown where music videos are prominently featured, will be on the panel.

Also screening are various films I have featured here including Afronauts  and Boneshaker by Frances Bodomo,

The Robots of Brixton and Jonah by Kibwe Tavares,