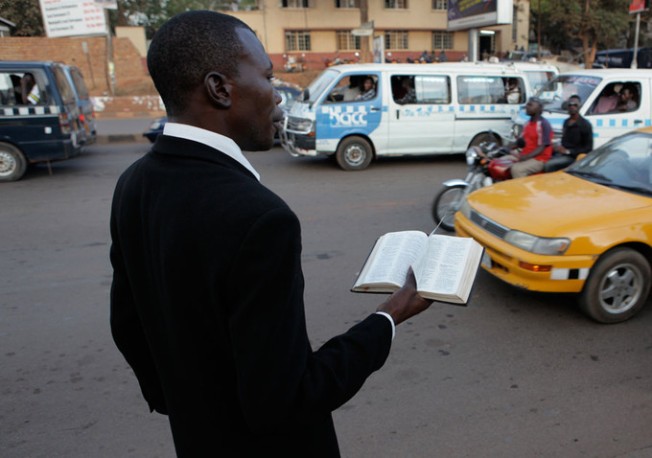 In God Loves Uganda documentarian Roger Ross Williams casts a critical eye on the presence and growing influence of evangelical Christianity on the African continent. The film focuses on Uganda in particular, where local religious leaders fueled by Kansas’s International House of Prayer tirelessly work towards promoting legislation that could threaten the lives of LGBT Ugandans.

Via Shadow and Act